Translating an existing app into Android

Guía La Nación, the guide for one of the largest newspapers in Argentina already had an app for the iOS platform and I was in charge of designing the Android app. 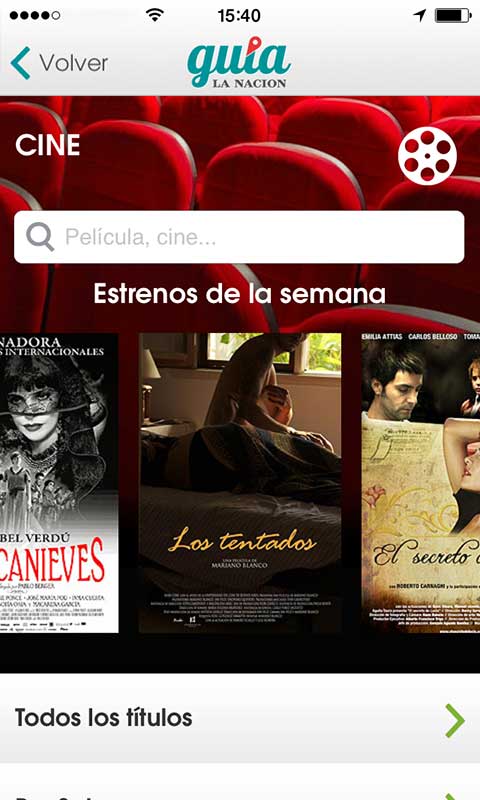 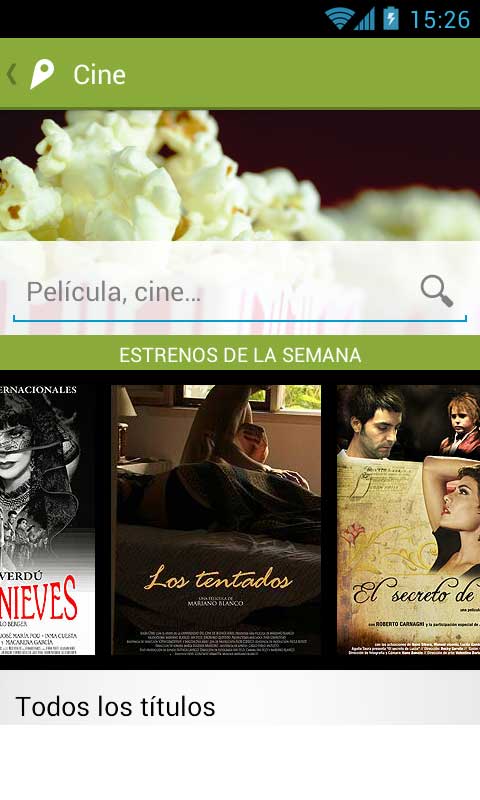 There was an immediate challenge to not just mimic the iOS counterpart, but to translate the design into the Android platform. 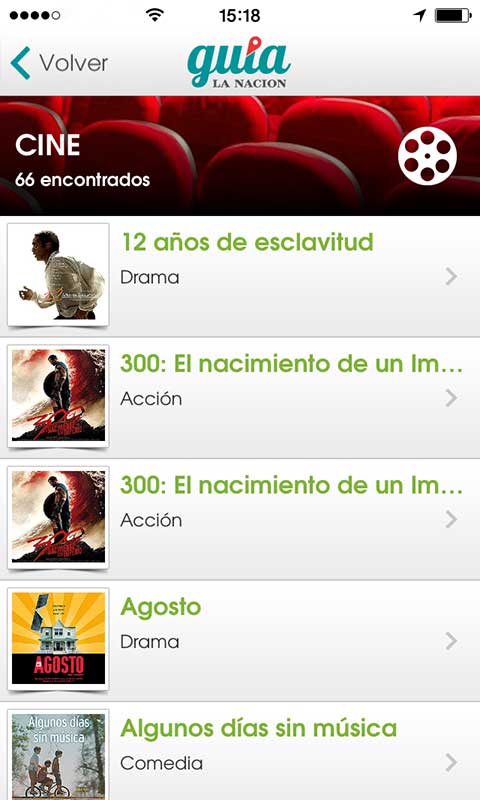 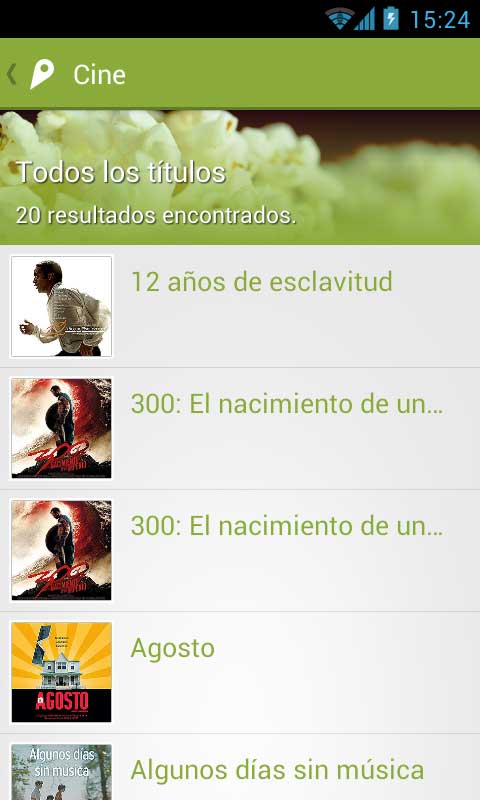 Both platforms have their own language of UI. While there is a common ground on elements, each user is used to different actions while using the app. 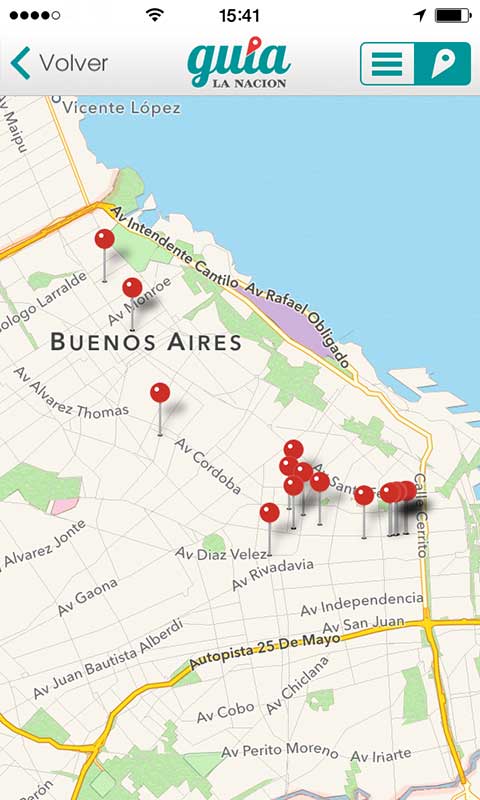 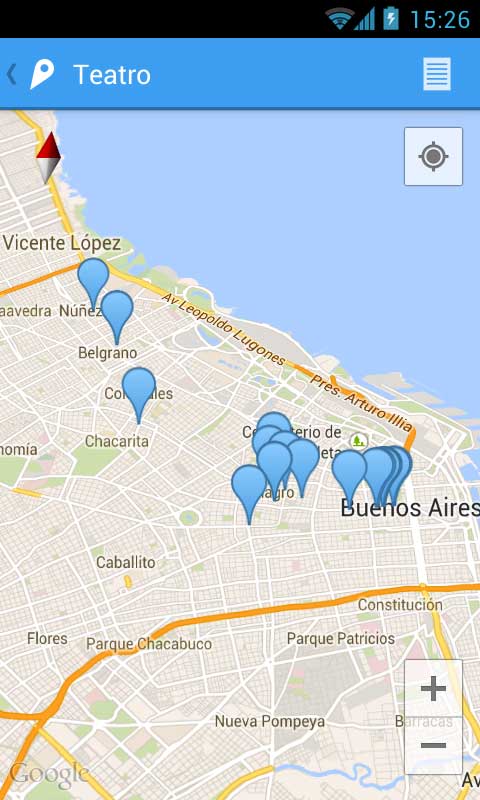 There a lot of constraints when an app is already developed in a platform, as you have to maintain the look & feel without making it awkward and non-functional for users that are used to the language of a platform.